The purpose of the pilot program is to limit on-street parking in areas where roadways are too narrow for safe, two-way vehicular travel. The regulations also accommodate City services, such as curbside trash/recycling collection and snow plowing, as well as the travel of emergency vehicles.

The pilot program is expected to be in place for approximately one year, at which time it will be evaluated by staff and the East Lansing City Council. The program may be expanded to additional areas in future years. View a list of the on-street parking regulations in designated areas (PDF). 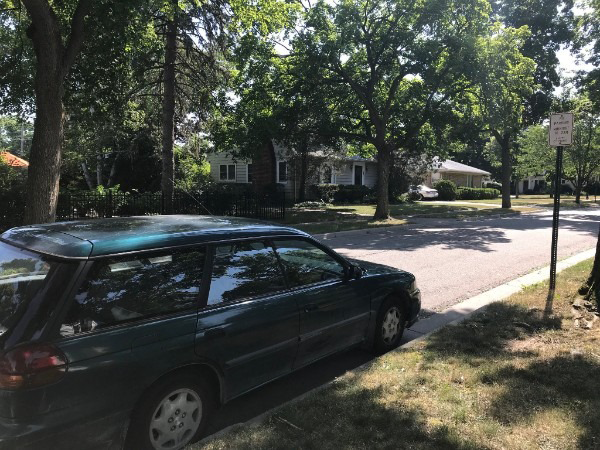